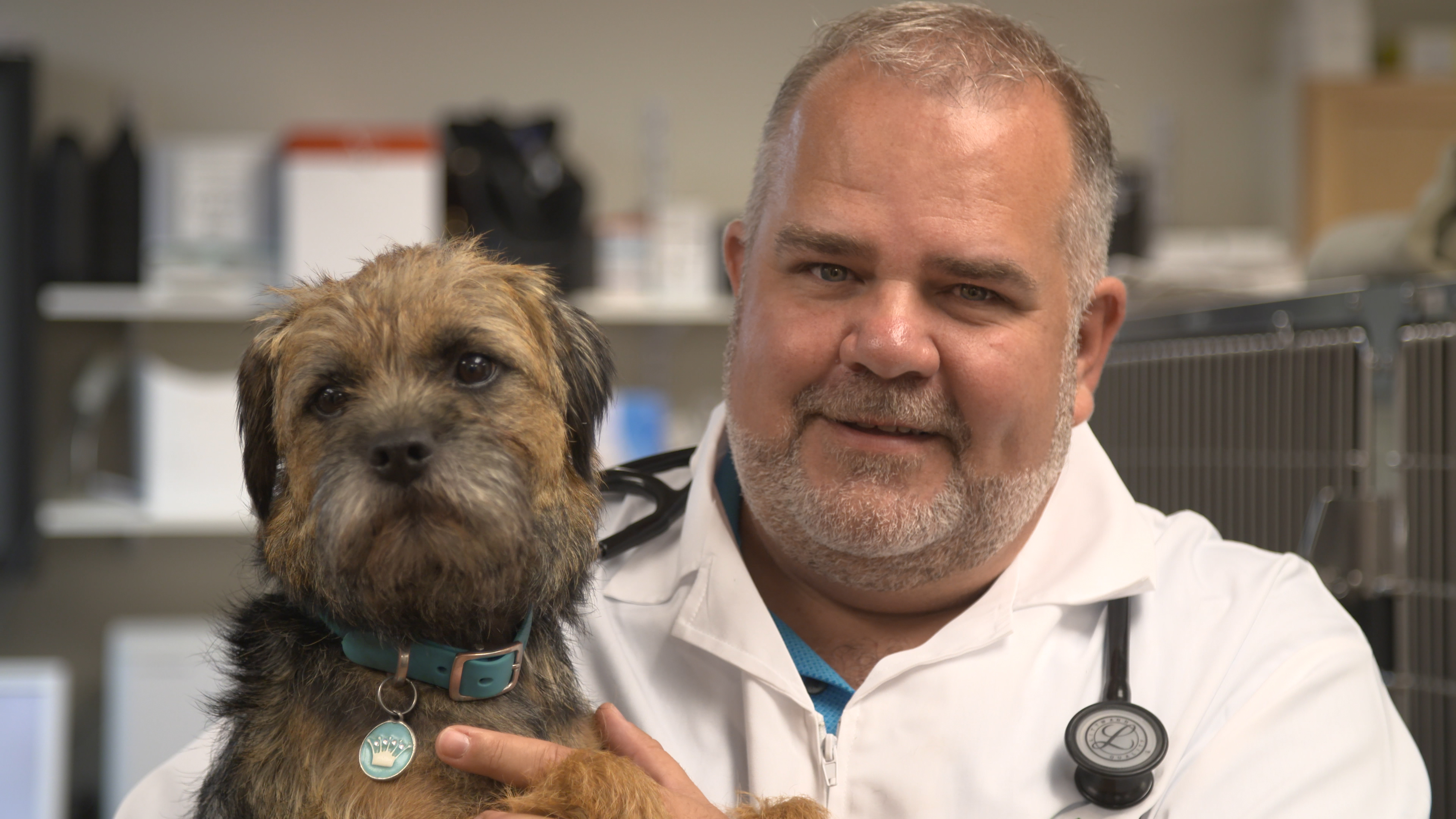 On Canada’s East coast, Dr. Barry MacEachern has gained a top-notch reputation. He first captured the hearts of fans as the fun loving veterinarian on the hit TV series “Hope For Wildlife” – where he traveled the world saving hedgehogs in Britain, bears in British Columbia, and coyotes in Chicago. Now he brings that drama and excitement back home – by unveiling his own state of the art animal clinic in Nova Scotia – where his career began.

Dr. Barry prepares for his biggest day yet as he opens his own veterinary clinic! But first, he must help a Cuban rescue dog – and go to extreme measures to try to save a pair of injured fawns. 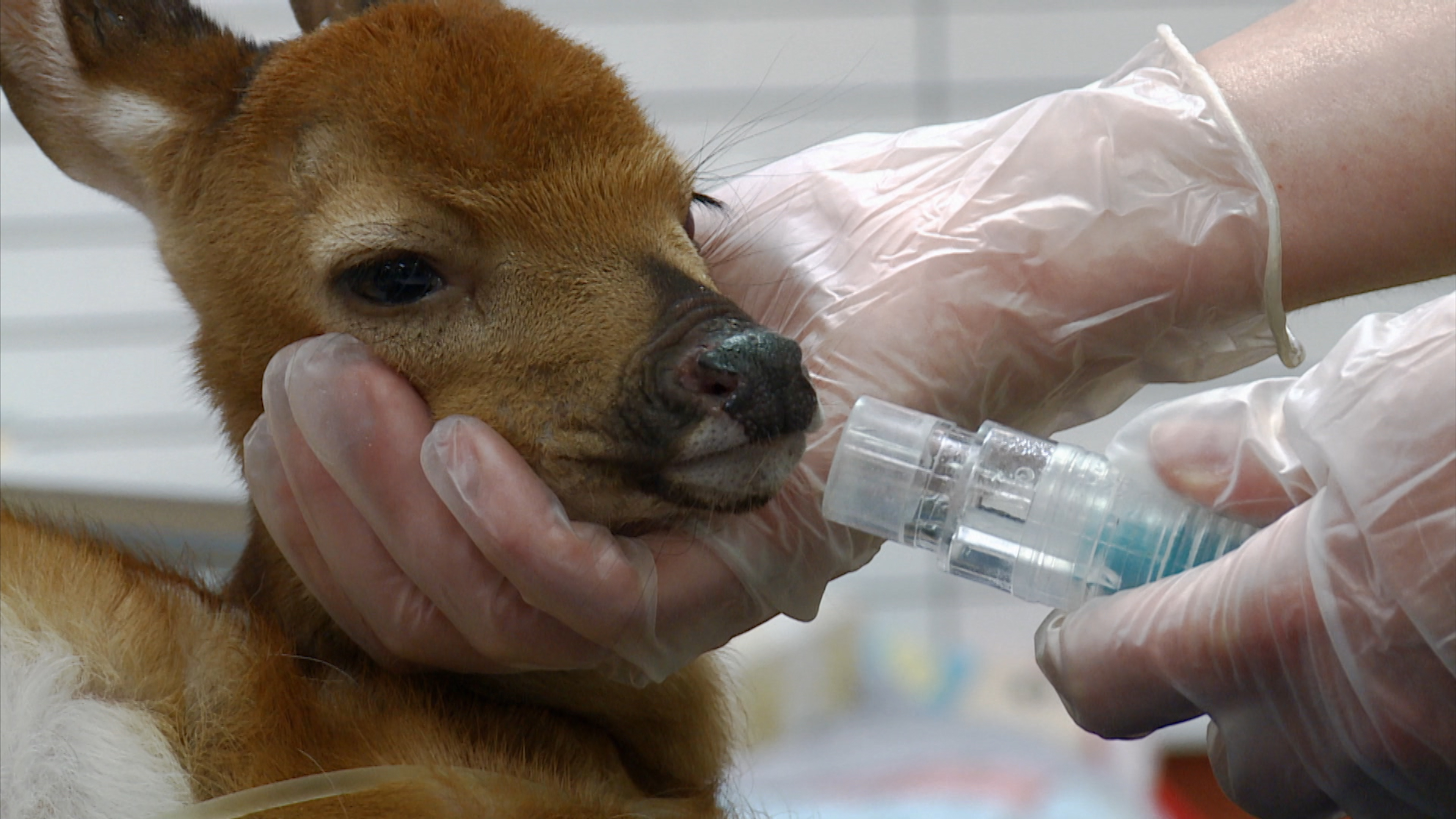 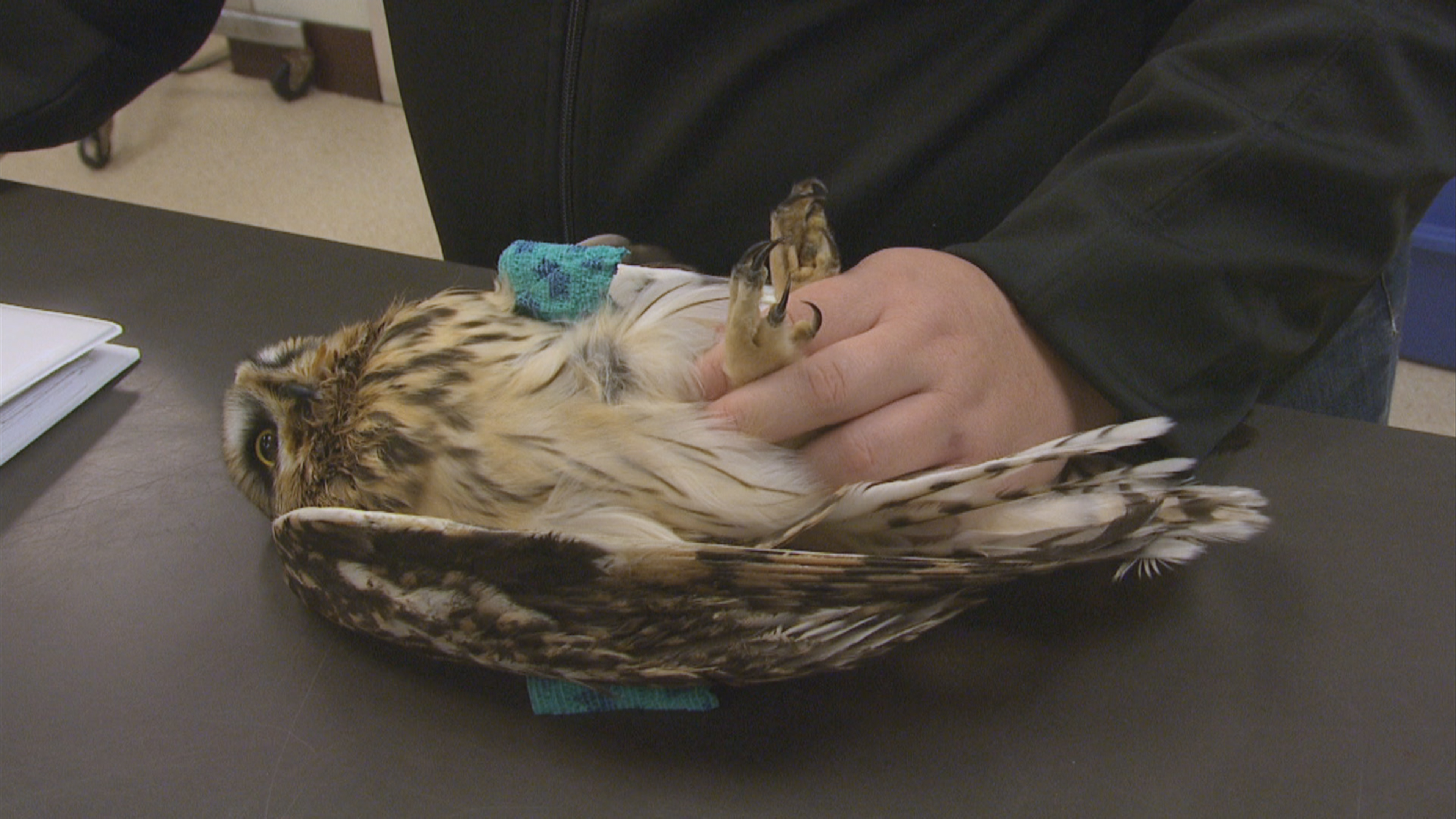 After a dog suffers a gruesome bite, Dr. Jessica must make a tough choice. Meanwhile, Dr. Barry rushes offsite to save the life of an owl with a badly injured wing.

Dr. Barry heads offsite to help a pack of retired race dogs in need of a home. Dr. Jessica comes to the aid of a backyard chicken keeper. 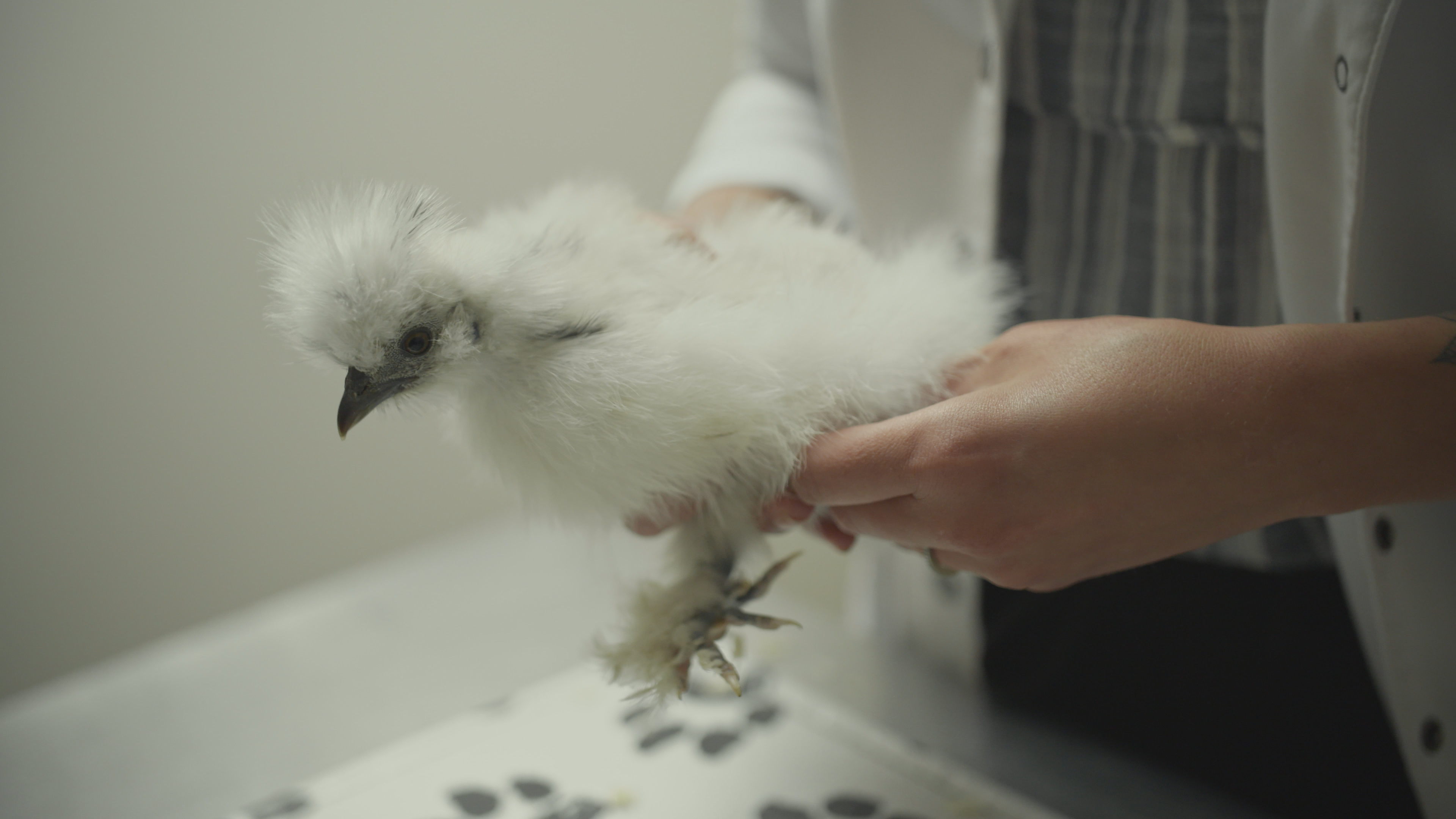 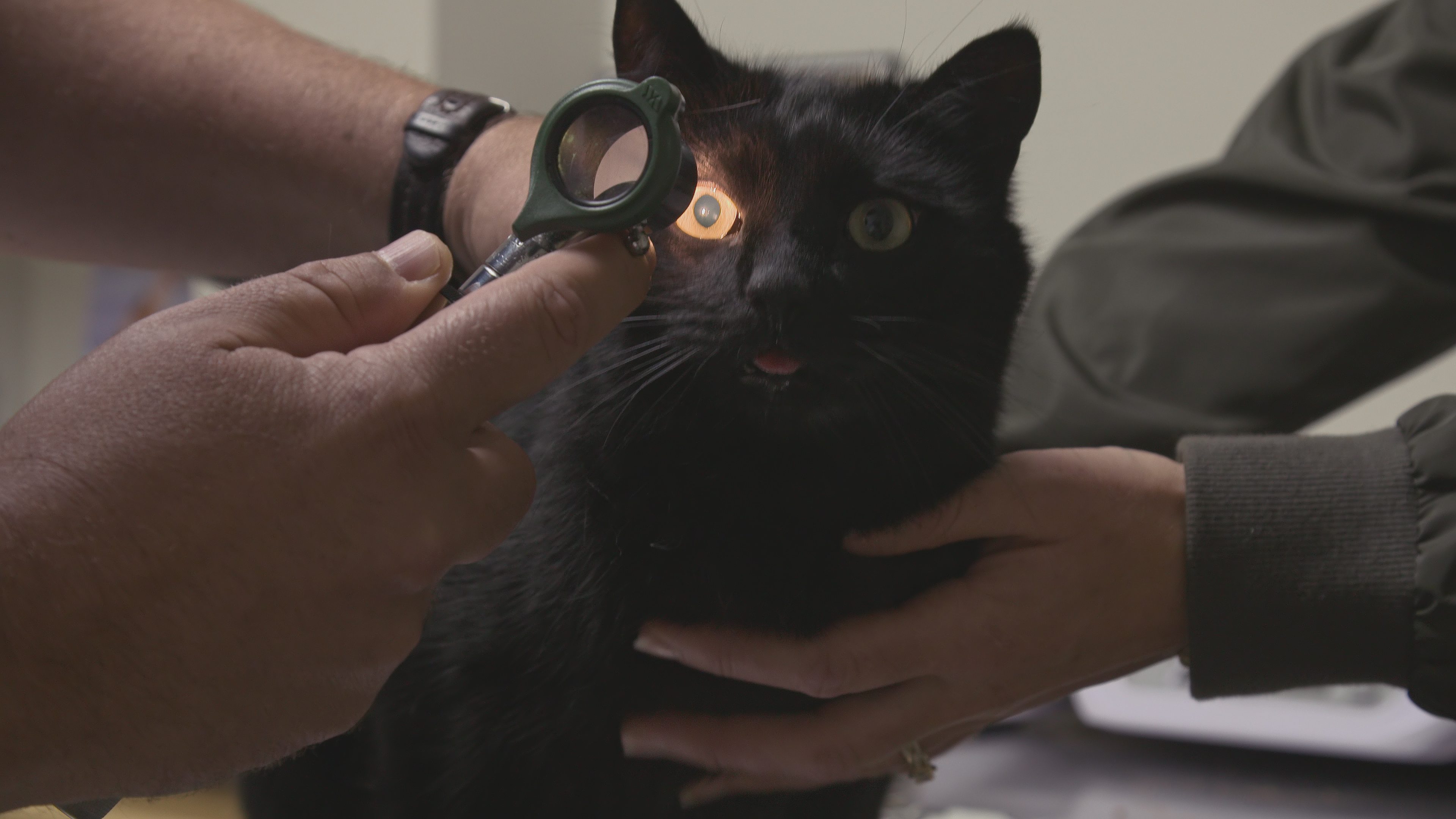 When a tiny Terrier overdoses on human pills, Dr. Barry must track down its mom – all while caring for a fox, a wobbly cat, and performing a dental procedure that takes a dramatic turn.

Dr. Barry knows pet cancer can be just as difficult as human cancer. With skill and compassion, he must guide 3 pet owners through frightening and difficult cancer treatments to try and save their 4-legged loved ones. 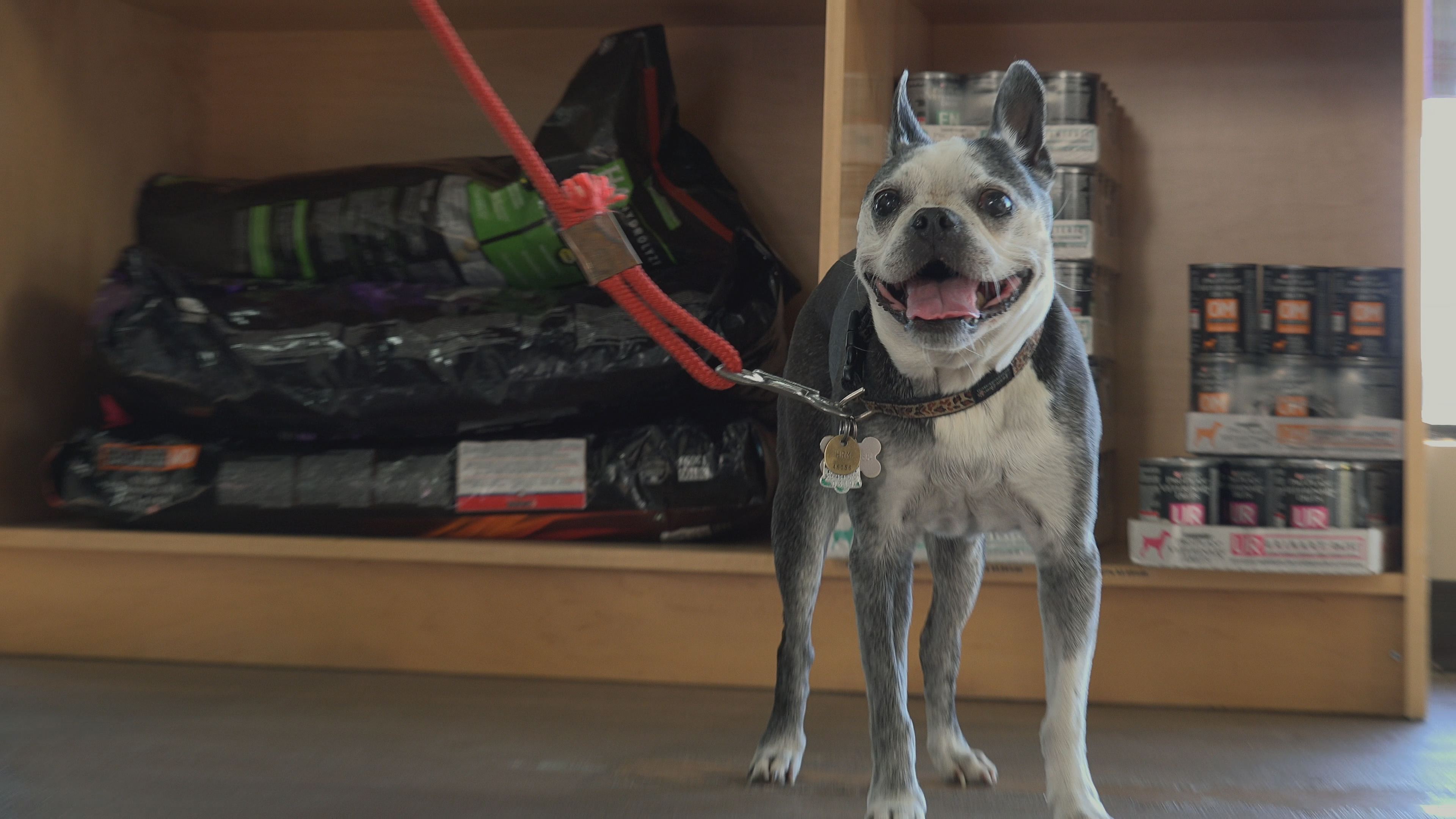 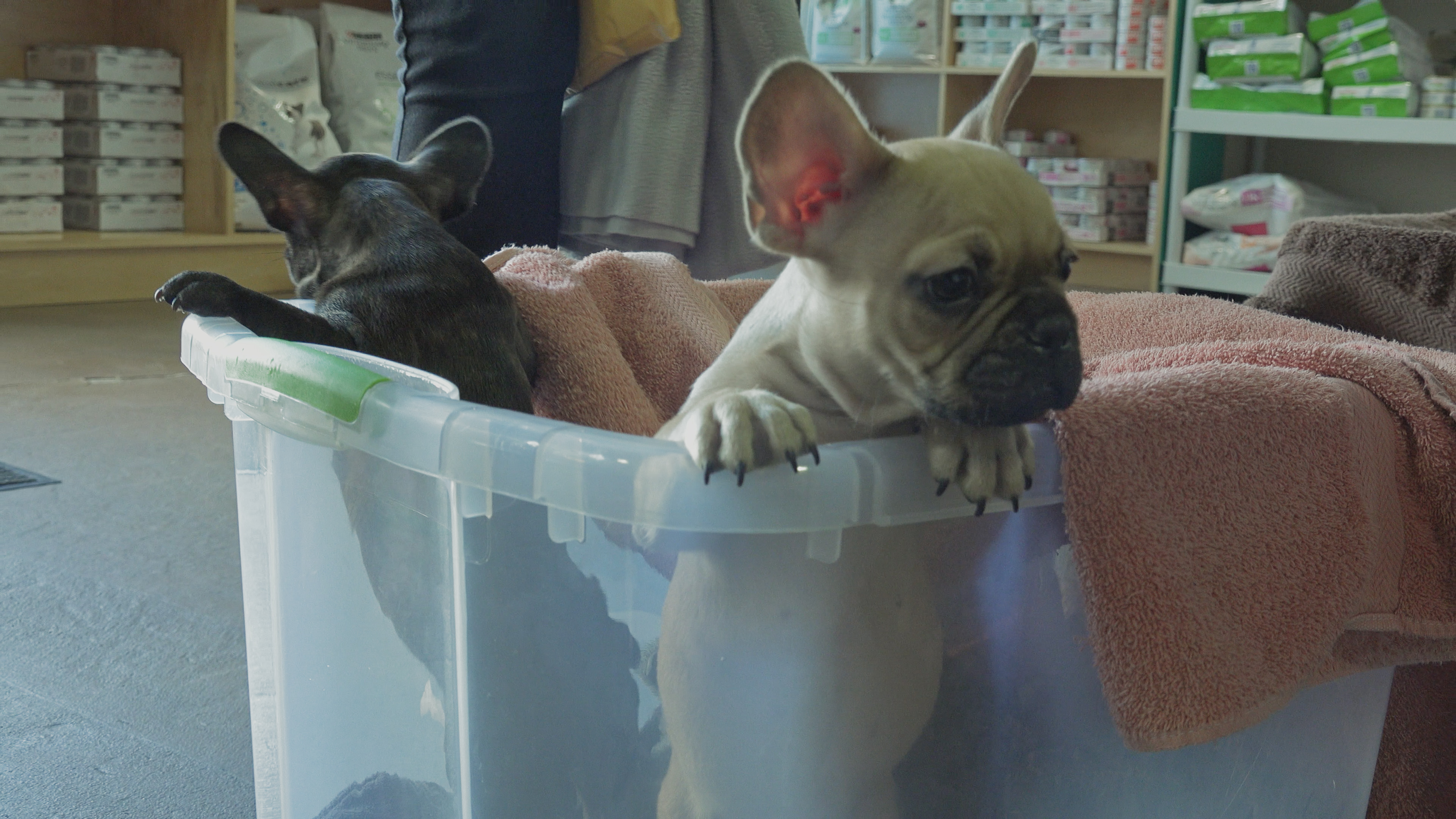 Everyone at the clinic has fallen for a new litter of puppies while a guinea pig named Dipper can’t stop falling over. Dr. Barry helps an aging dog and Kelly sheds some tears while Bonnie shares some news.